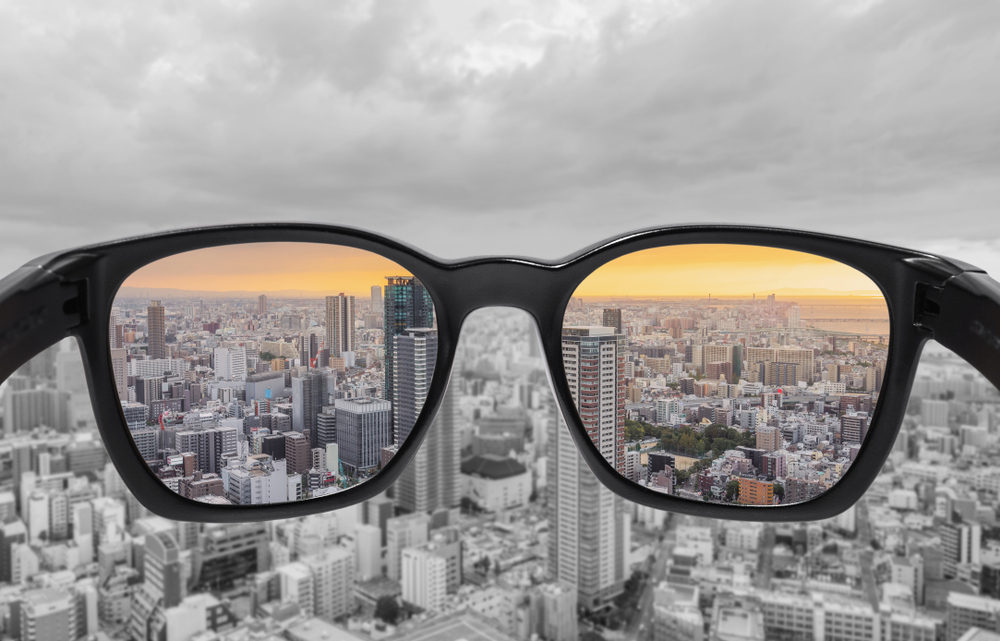 Did you know that experts estimate that at least 8.5 percent of Americans currently have a red-green color deficiency?

Because of the condition, people who suffer from color deficiency may encounter several difficulties. These difficulties can affect their way of operating in their day-to-day activities. These might affect them when reading, cooking, driving, and even detecting emotional changes in people.

Fortunately, there have been several strides made in color vision technology. EnChroma® color blind glasses are at the forefront of this revolution. They help people with color deficiency, also known as colorblindness, to see color better. The lens technology in EnChroma glasses transforms the way color-deficient people see. It does this by allowing them to distinguish between different shades easily.

What Is Color Deficiency?

When you have normal vision, receptors in your eye capture white light in three primary photopigments. These photopigments are red, green, and blue. But if you are color deficient, you will have fewer receptors than usual. This condition makes it difficult for you to recognize and differentiate colors. You would most likely see the world in yellow and brown shades.

What Are EnChroma Glasses?

EnChroma glasses use a lens technology that reverses the effect of deficient color receptors. They filter out portions of the spectrum of light that enters the eye. It mediates the large amount of light that causes color blindness.

EnChroma glasses increase the contrast of colors red and green experienced by a color deficient person. This makes it easier for the person to tell the colors apart, significantly improving the quality of the visual experience.

EnChroma glasses do not cure color deficiency; they only improve the contrast between colors.

How Effective Are EnChroma Glasses?

EnChroma colorblind glasses are a very recent invention. This means there is still a lot of development left to make them more effective. According to a study done in 2017 on ten people, only two reported significant improvement. While this is a preliminary study, it shows that the effectiveness of EnChroma glasses is limited.

Who Is a Good Candidate for EnChroma Glasses?

Whether you are a good candidate for EnChroma glasses will depend on your condition. The glasses work best for people with red or green deficiencies. If you are blue deficient, you may have improved contrast, but the glasses are not designed for you.

You should first have a colorblindness test to determine your type of condition. You might have mild, moderate, or severe deuteranopia or protanopia. The eye doctor will prescribe the colorblind glasses for you, depending on your need.

According to EnChroma manufacturers, the glasses are effective if you perceive some color.

For more on EnChroma glasses for people with color deficiency, call Shalimar Eye Care at (850) 972-1600 to reach our office in Shalimar, Florida.

At Shalimar Eye Care , we provide the highest quality eye care to all our patients. Schedule your appointment today.